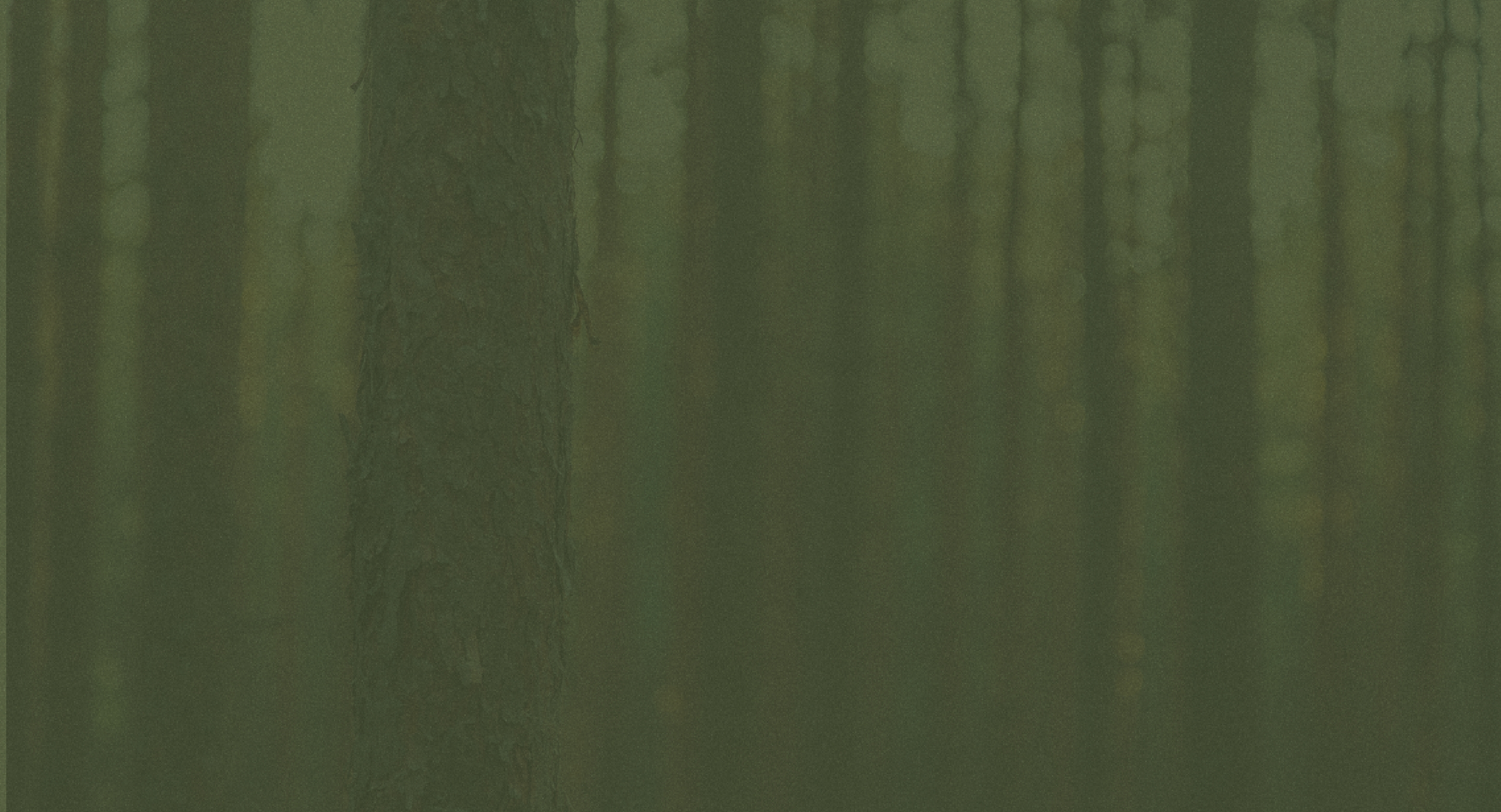 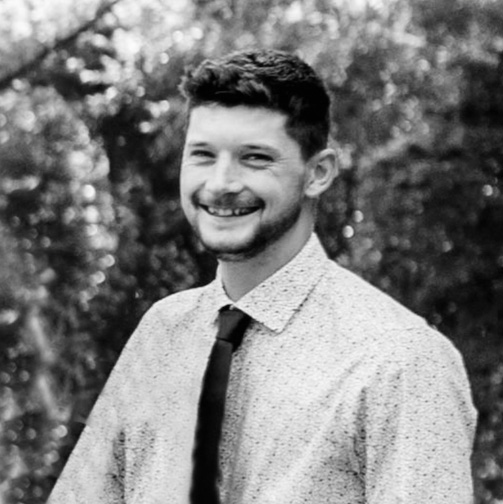 In 1995 we (Al & Diane) began farming, full of hope and ambition after a rewarding stint in the Canadian Air Force. Landing on the farm that was situated neatly between the farms of both of our parents in Shetland Ontario, we were able to get a healthy start in farming.

Our family grew along with the farm, and we were blessed with five boys (Levi, Dustin, Dalles, Jordan and Jesse) and then two girls (Charity and Brooklyn). We worked as a family to sacrifice and contribute to the success and the growth of our operation, and each of our children had their special skills of which they shared generously.

Dalles was our third son, and from early childhood he was determined to be on the farm full-time.  From his first meagre flock of six laying hens, to buying his first farm on his eighteenth birthday, he was in with both feet and head first. He felt immensely blessed to marry his best friend and love of his life, Michelle, shortly after high school. They settled on the farm Dalles had purchased in a quaint little house with a neat pig barn. They expanded their operation to include more land as they were able and were successful in adding on to their hog production with the construction of a new finishing facility in 2019.

When Michelle started a flower farm, Dalles was certainly her greatest supporter and fan. They were fiercely devoted to each other, active members in their church and community and Dalles was a committed brother on the Dawn Euphemia Fire Department.

Everything was idyllic on the surface and no one anticipated how our family would be shattered in one devastating moment. In a split moment of utter despair, Dalles took his own life on November 23, 2020. None of us comprehended the level of the gnawing stress Dalles felt in his farming occupation lurking under his bright smile; no one understood the weight of distress and disappointment he hid behind his humour; and no one was included in the silent anguish he shouldered over the trauma he witnessed in his First Responder role with his quick verbal dismissal of its impact.

We did not have knowledge of the compounding effect that Farmers face while working in isolation and in dealing with more and more administration requirements from off-farm agencies. We were unaware of the lingering memories and images that can haunt those who put the lives of others first in their role of fire fighters and First Responders.

In hind sight, we all can see the dots, and can even connect some of them, but while the dots were being placed on the day-to-day journey of farming and family life, no one recognized anything more than the stress and weight of that day. No one knew enough to add up the excess of everyday stress and turmoil to see the incremental mountain that was bearing down on Dalles’ shoulders.

Our family was crushed with the reality of facing life without Dalles; without his tenacious love, without his endless devotion to others, his wit and dry humour, and his intentional listening ear. Yet over the past months God has given us clarity that this tragedy can be a catalyst to serve others in need and our loss can be partially filled by meeting others on their journey through life’s valleys.  After prayer and discussion, our family has been working to create a charity called “Three Oaks Cabin” to address the mental health struggles, emotional fatigue or trauma experienced by Farmers and First Responders in our communities.

Plans are in progress to construct a log cabin in the woodlot on our property as a place of respite and to sever the land on which the log cabin will be built.  Upon receiving the land severance, and upon Three Oaks Cabin being registered as a charity, it is our intention to transfer the log cabin and related land to Three Oaks for its charitable work. If others can be blessed in this way, our ashes will contain beauty and our ruins offer hope; and that will be our joy and healing.